I took this photograph as a student on an overseas program in Morocco. We were visiting the city of Fes. While we were exploring, a few of us were waiting for others to catch up. There was a beggar just to my left, with his arm outstretched. The light, his hand, the shadows…it was a beautiful moment. As I was raising my camera to take the photograph, one of the teachers was imploring me not to. I politely asked him to please keep quiet. I took the photograph before he knew what had happened. The beggar never knew as well. As we left, I did give the beggar a few Dirham. 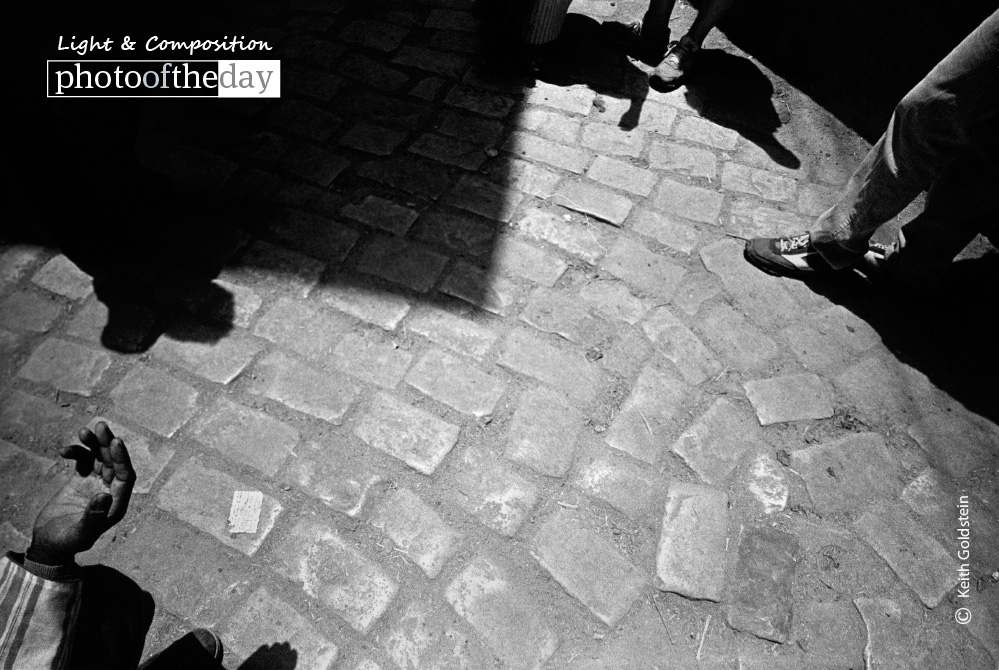 An Outline of Face by Montasir Khandker
Scroll to top wpDiscuz