Taken in Baikka Bill, Sreemangal, one of the less known bird sanctuary, these black-tailed godwit are winter visitor birds. They are large, long-legged, long-billed shorebird. 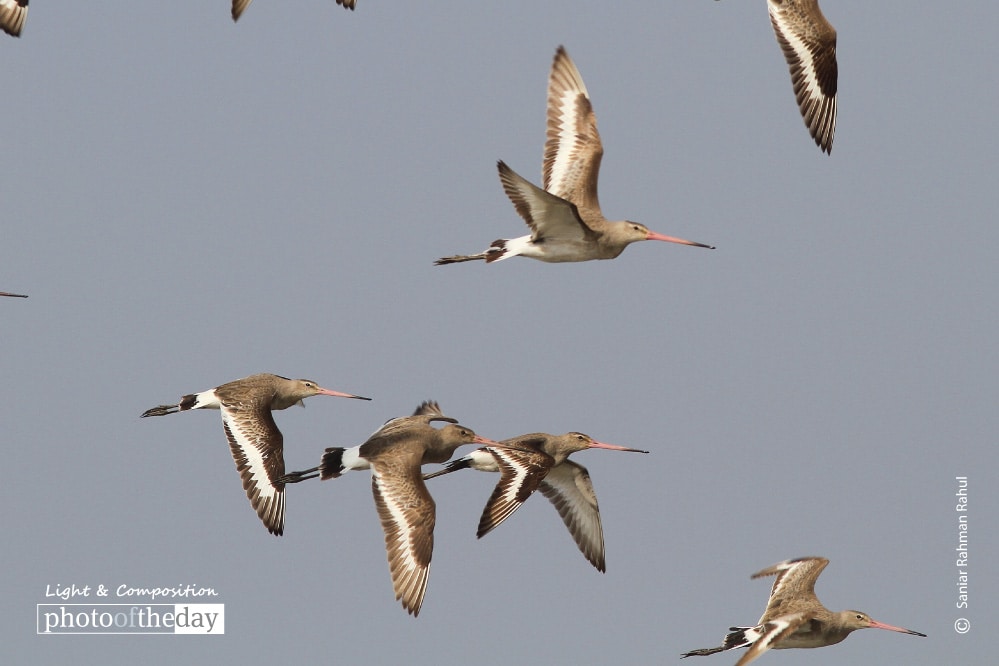 Together We Hold the Future, by Ashik Masud