Nightjars are mostly active in the late evening and at night or the early morning, and feed predominantly on moths and other large flying insects. During the day you can find them inside the forest of bamboo. I took this photograph from Jahangirnagar University Campus, a famous place for bird watching. 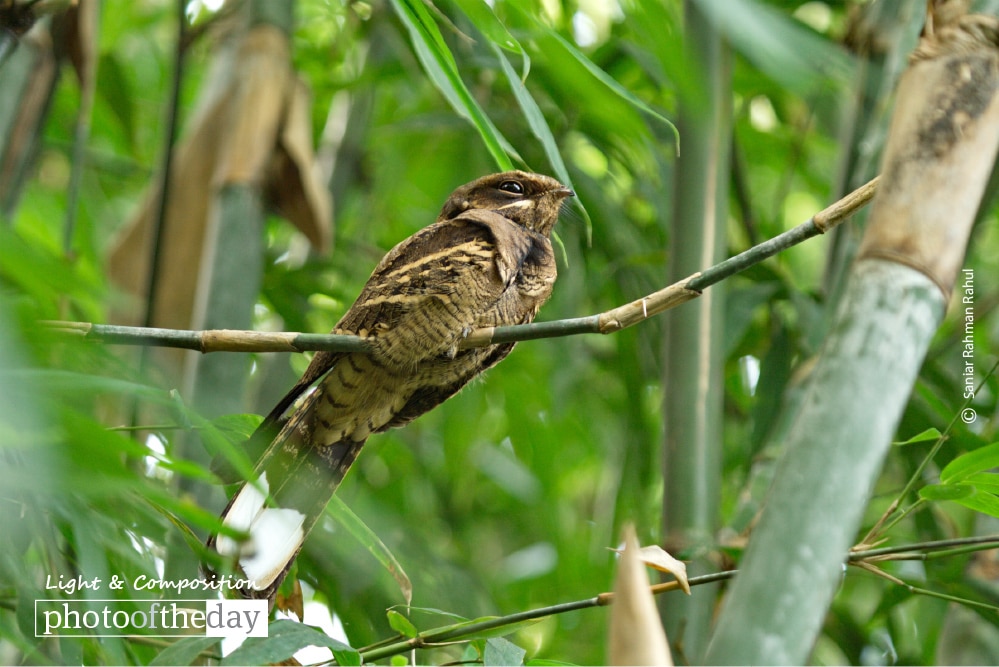 Lonely Bird in the Cold Himalayas by Sarthak Pattanaik

He Is Mine, by Ryszard Wierzbicki
Scroll to top wpDiscuz