If you ever visit to Rema-Kalenga Wildlife Sanctuary, you have to walk 8km to reach the actual forest. I saw this ladybug while walking towards the forest. This is a dry and evergreen forest and the second largest natural forest in Bangladesh and richest in terms of biodiversity. 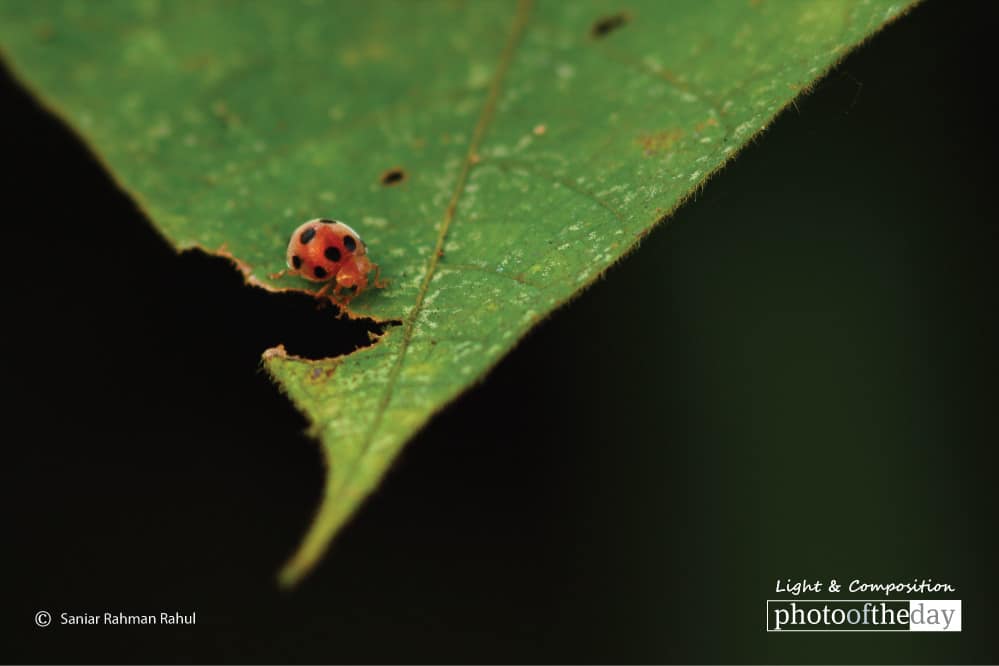 I heard them talking, by Tanmoy Saha
Subscribe
Login
0 Comments
Inline Feedbacks
View all comments
Little House on the Hill, by Shirren Lim