This photograph of Grey Bushchat was taken in Punakha, Bhutan. It is a species of passerine bird in the family Muscicapidae, found in the Himalayas, China’s southern half and northern Southeast Asia. The Grey Bushchat is a natural habitat of subtropical or tropical moist lowland forests and subtropical or tropical moist montane forests. I went to Bhutan for the Bhutan-Bangladesh Birding and Photo Exhibition, and didn’t miss the opportunity to take some bird photographs from Bhutan. 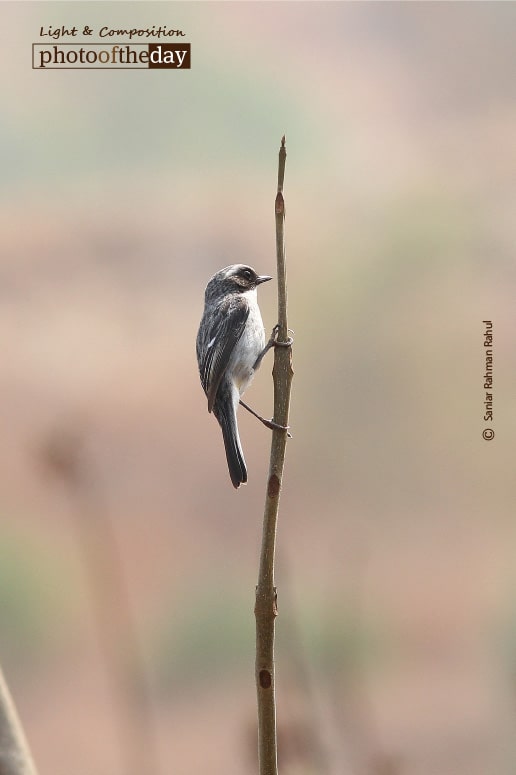 The Other Novice Monk, by Shirren Lim
Scroll to top wpDiscuz