We went horse sleighing on one very very cold morning at Lake Khuvsgul, Mongolia. Our ride lasted all of 15 minutes as it was frigid cold. Nevertheless, I was more interested to take a portrait shot of our driver. I purposely waited until his attention was elsewhere before I took the shot as I wanted it to be a candid moment. 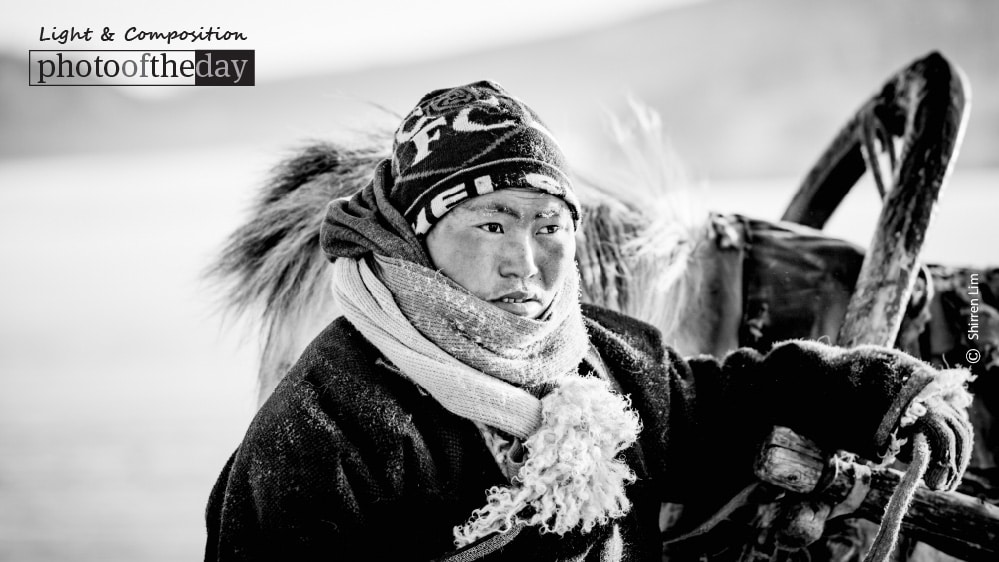 The Beautiful City of Guanajuato, by Ana Encinas
Scroll to top wpDiscuz