The war between the Kurdish armed organization PKK and the state of Turkey came to the stage of finish with the loss of 4,500 Kurdish civilian lives. They were killed or disappeared in last 30 years in Turkey. But heir killers have not yet been caught.Mothers and other female relatives of disappeared Kurdish men gathered in the Galatasaray district of Istanbul and Diyarbakir, every Saturday, and call on the state to recover their lost sons and relatives. These Kurdish women and their Turkish female supporters came to be known as the “Saturday Mothers.” 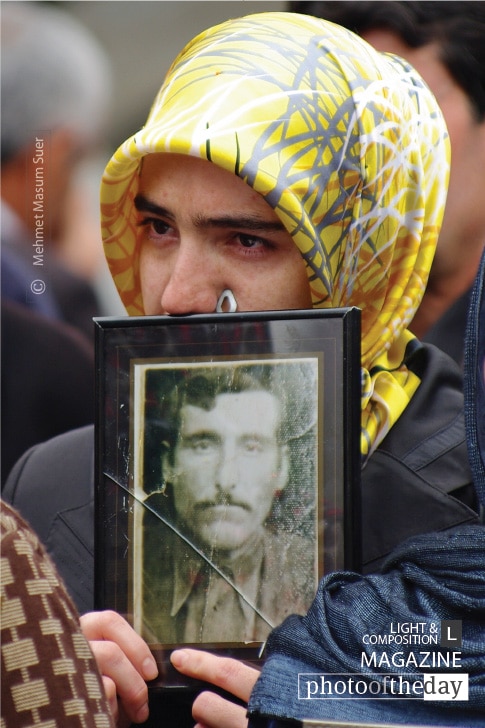 A Street Baby, by Ryszard Wierzbicki

On the Way of Ghadisar Lake, by Vijaya Sri Sanjevi