This old man was staying around us all day long just to get food once when we went to a remote village in the district of Nilphamari, located in the furthest north of Bangladesh. Everyone of this village is really poor, hindu, and very conservative. 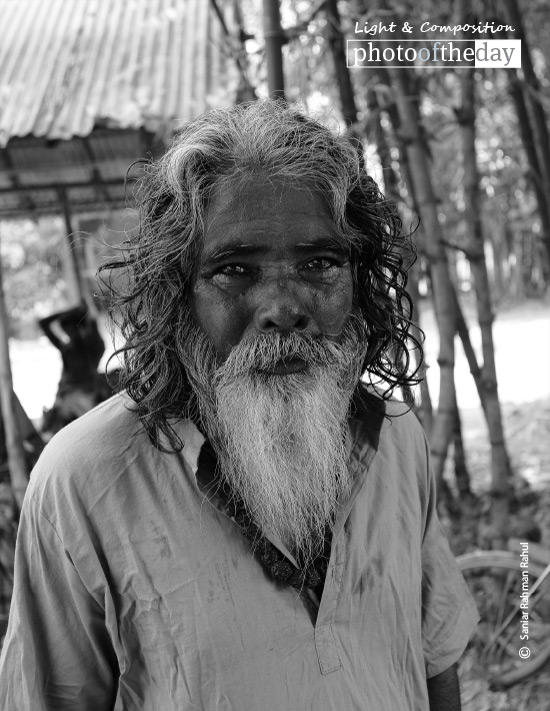 Moving Clouds and the Smooth Water