Indian Pitta is a passerine bird, who visits and breeds in Bangladesh during the summer. Among all the variation on Pitta, this one is often seen in Bangladesh. I photographed it in Gazipur, a district of Dhaka Division. 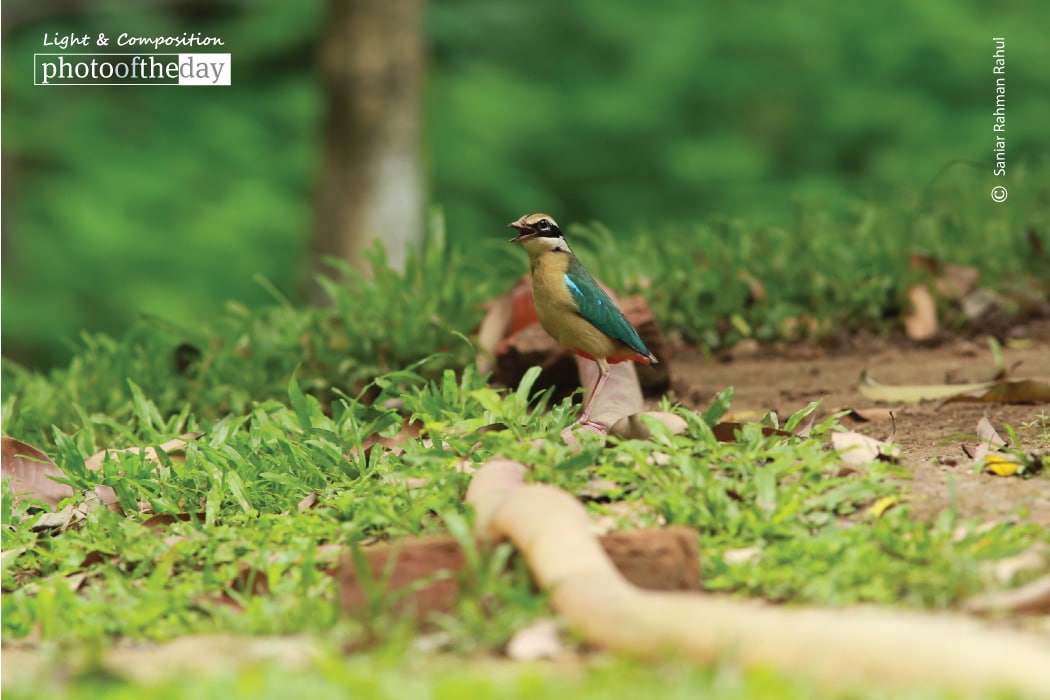 Playing with Waterdrops, by Rodrigo Luft
Scroll to top wpDiscuz