Incredible India has always been on my bucket list for ever so long. Finally I made the trip to explore Northern India in late 2018 to early 2019. One of the highlights of my trip was to visit the majestic Taj Mahal at Agra. We went to queue up at the gates very early in the morning to get a head start into the gates. The day started cold and misty and lent a magical atmosphere. We walked very quickly to this area of the compound, quickly composed and shot this stunning shot of the Taj in the morning mist. 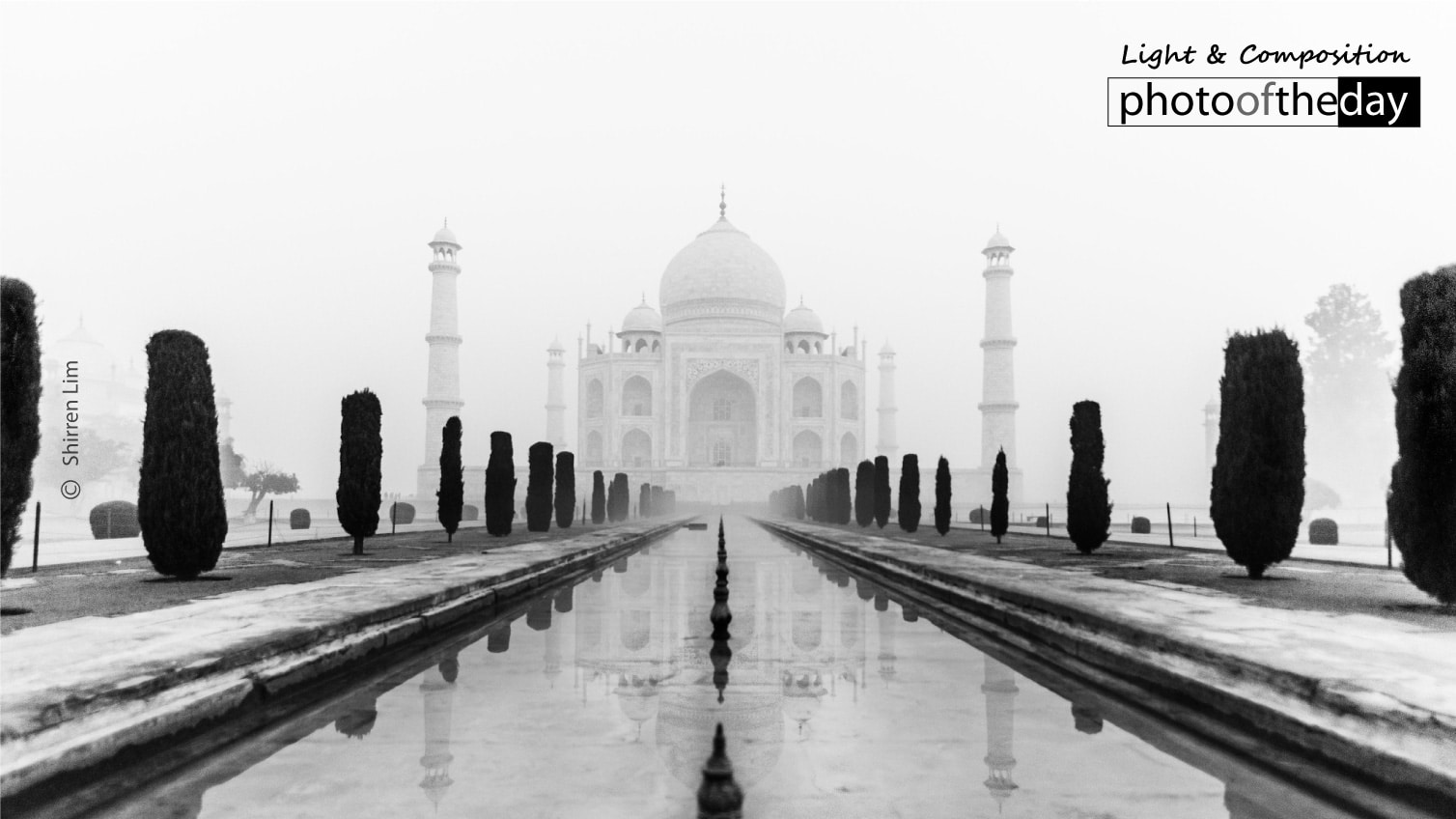 The Ox Herder, by Lavi Dhurve

The Spectator and the Competitor, by Prasanth Chandran

So Vibrant, by Subhashish Nag Choudhury