This photograph was taken at Wall Street, the financial district of New York City. It is the home of the New York Stock Exchange, the world’s largest stock exchange by market capitalization of its listed companies. It is also one of the major locations of tourism in New York City, known as place that “swarming with camera-carrying tourists.” 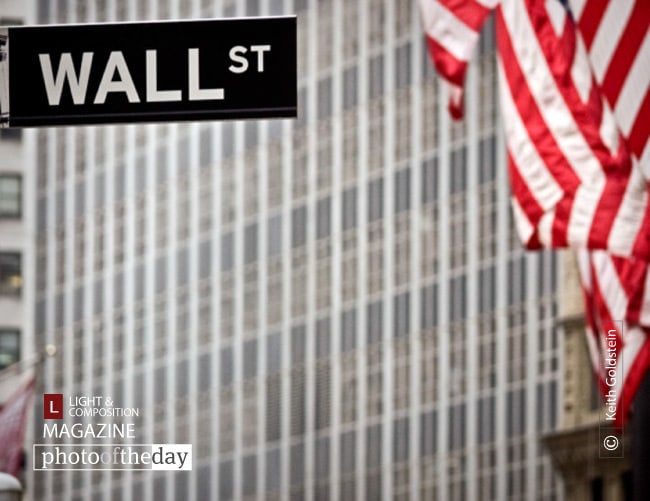 The Window, by Faisal Khan

Departures and Arrivals, by Nicole Pandolfo

Boy from Nepal, by Lothar Seifert
Scroll to top wpDiscuz