On a recent trip back to Penang Island, I decided to spend some time with some long exposure sessions. This being one of my favorites in the series. 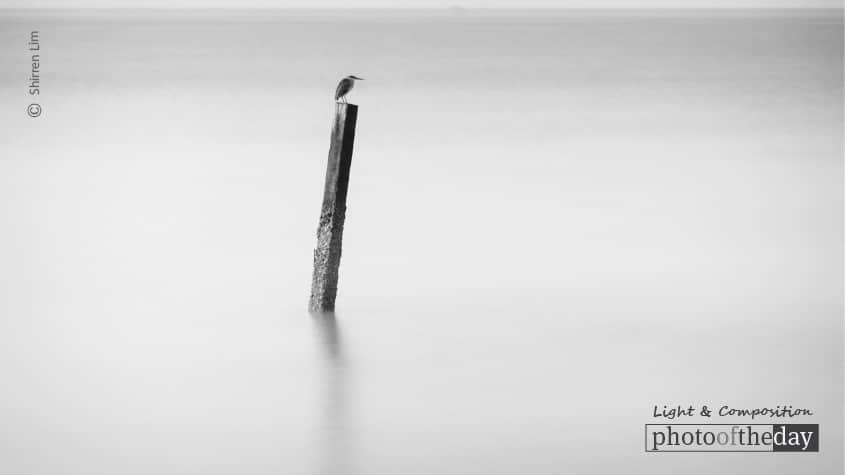 Once upon a time…
Subscribe
Login
0 Comments
Inline Feedbacks
View all comments
4,215,112

The Green Frog, by Bawar Mohammad
Scroll to top wpDiscuz