I went to Barcelona for the first time for my job, to participate in a medical reunion. I got there a few days earlier and walked a lot to know the city. The great number of balconies called my attention, and the most different types of architecture, design and decorations. I could not resist to take a picture of them! 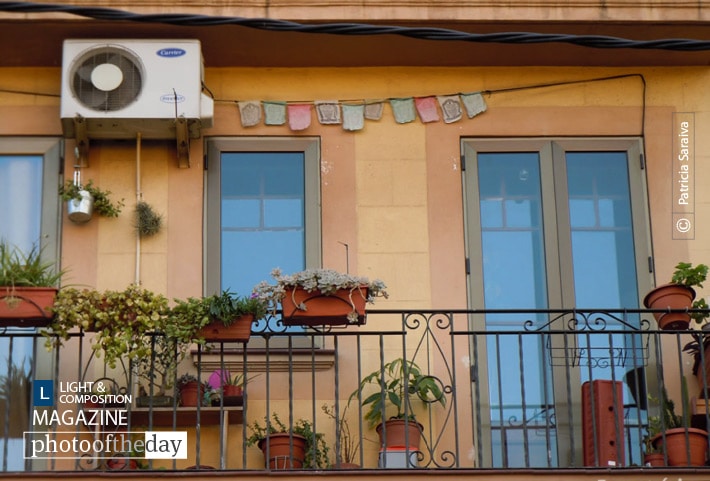 Sit with Me, by Tisha Clinkenbeard

Together We Stand, by Tina Primozic

The Thought of Fall, by Sandra Frimpong

Sunset on Sairee, by Ryszard Wierzbicki
Scroll to top wpDiscuz