A bird’s eye view of the islands of Hong Kong. 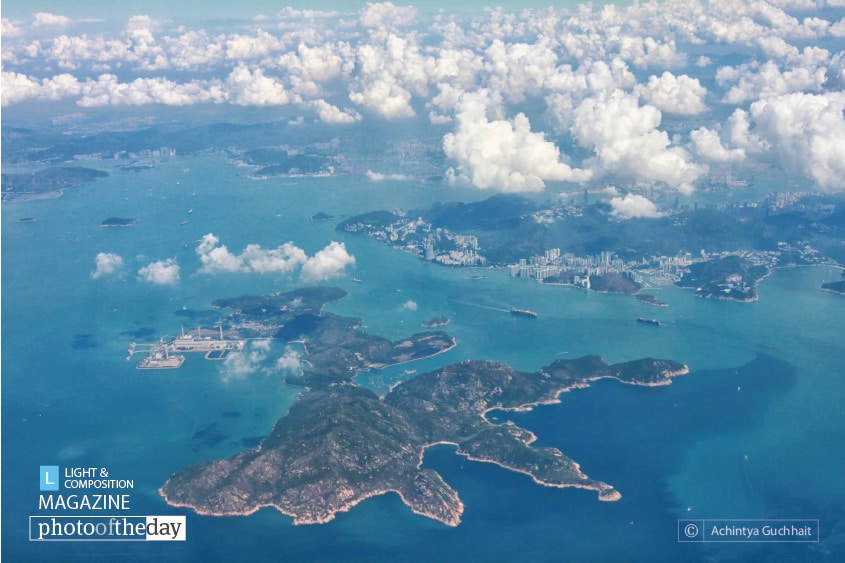 The Purest Water by Manon Mathieu