What made me to take this photo was the color of the pillows. We do not see them at our houses when they are under different covers. It’s truly their inner colors that attracted me. 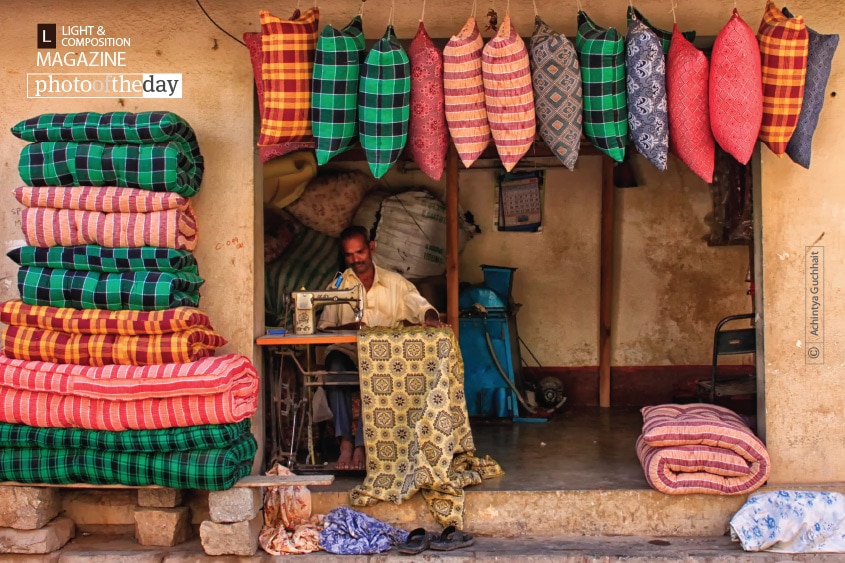