It can be very easy to get lost as you walk through the narrow, cobbled paths that intertwine through Naxos Island’s Old Town. However, the streets are so picturesque it really doesn’t matter. The experience is an aesthetic array of bright island colors that complement the ancient walls of the historic village that has stood for centuries. 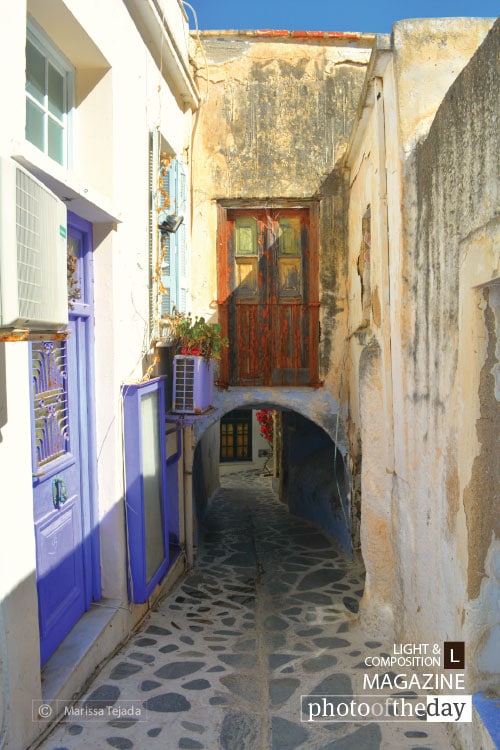 Preparation for Next Sareen, by Nirupam Roy

Things Are Looking Up!, by Jerry Caruthers
Scroll to top wpDiscuz