Young children with fishing rods were trying their luck on the river Damodar, West Bengal. 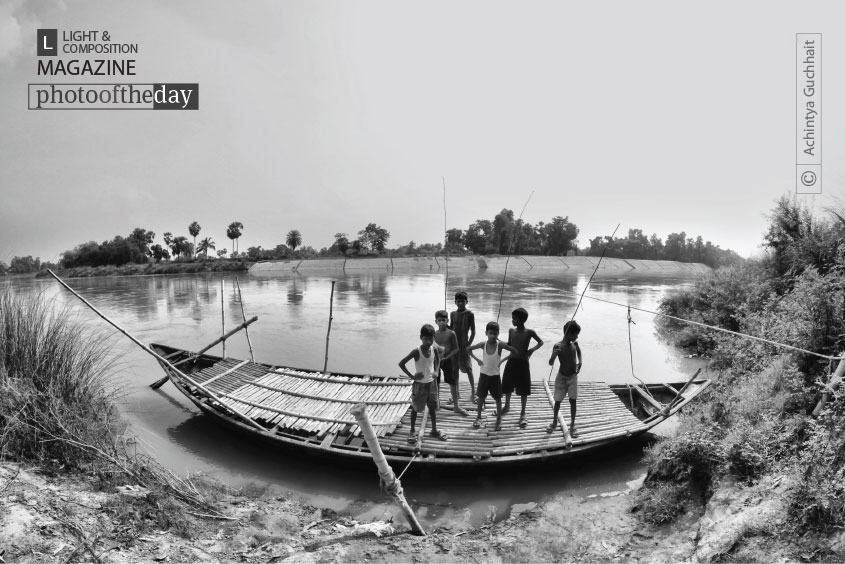 From the Diary of Professor Shonku

Beauty in the Mist, by Sagarika Roy