Chalki is a beautiful inland village on the charming Greek island of Naxos. I was absolutely enchanted by the way the sun glowed against the colorful hanging bougainvillea in the narrow pathways. 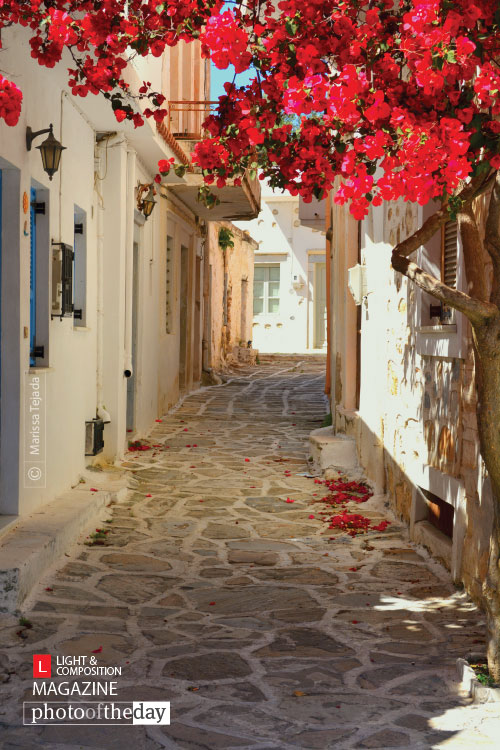 A Path across the Rice Field, by Ryszard Wierzbicki

On the Road, by Rodrigo Luft