Layers of buildings and mountains at Ooty, a beautiful town and the district capital of the Nilgiris district in the Indian state of Tamil Nadu. Also known as Udhagamandalam, is Surrounded by trees. On the slopes of nearby Elk Hill, the Rose Garden is home to over 2,000 varieties of roses. 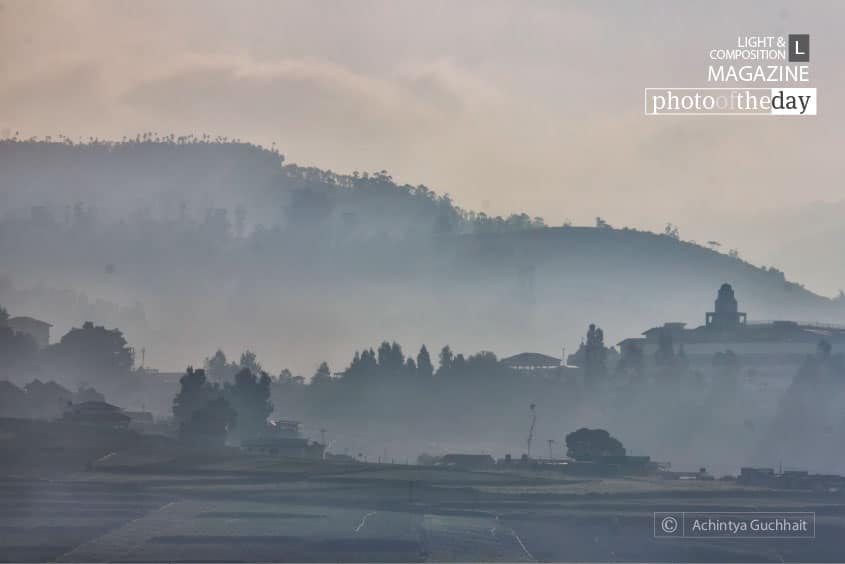 Doorway to Heaven, by Shikchit Khanal

In a Cloudy Evening, by Liton Chowdhury

Stairway to…, by Ruben Alexander