Kimolos Island features a hill that offers a gorgeous view of the Aegean Sea. The hill is also home to a ruin of abandoned traditional windmills. Back in the day the Cycladic Island, like others in the island chain, thrived on these large once-functional windmills. Today, many of them remain crumbling on the hill tops where the island winds still blow. They are left abandoned, proof of what was once a part of Greek island life there. 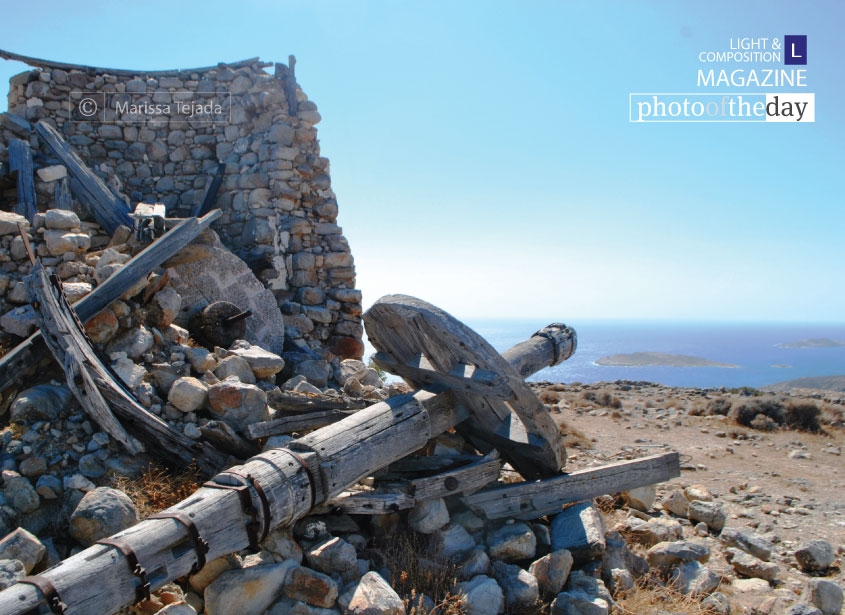 From the Past to the Present by Kirsten Bruening

Reflections and Shadows, by Ryszard Wierzbicki

Take Off, by Nazmul Shanji
Scroll to top wpDiscuz