A Worldwide famous area, even in the movies you can enjoy the braveness of the guys that jump not less than 20 meters in a very rocky area of the pacific ocean in Mexico. The events are at noon and at 9 PM at night with special light show, in either times is, a bone-chilling thriller event. 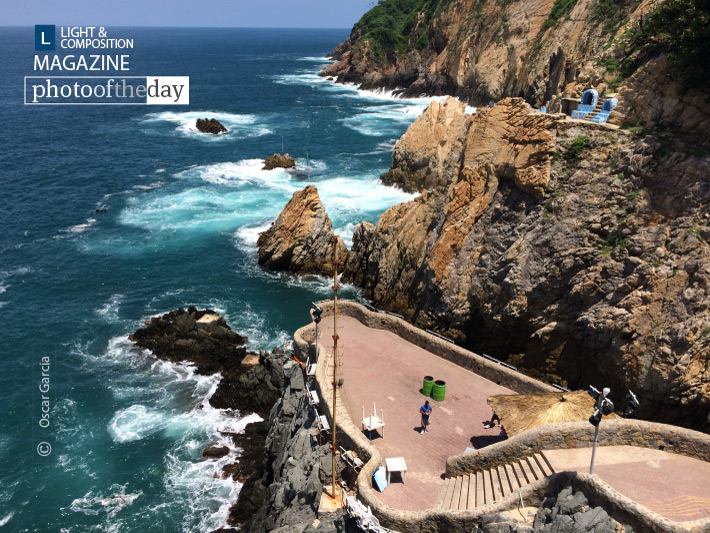 After Landing by Shri Chandra Satryotomo

Fishing in Rupsha, by Ashik Masud

The Cabin, by Ana Sylvia Encinas

The Play of Lights, by Ryszard Wierzbicki
Scroll to top wpDiscuz