After almost 2 days on the road, we finally arrived at the Tsaatan nomad village in East Taiga, Mongolia. We were greeted by this lady holding an infant. They didnt stand there for very long. I was happy to be able to take a few shots of them before they walked back to their hut. Later, we were able to spend some time with them enjoying their home cooked meal. 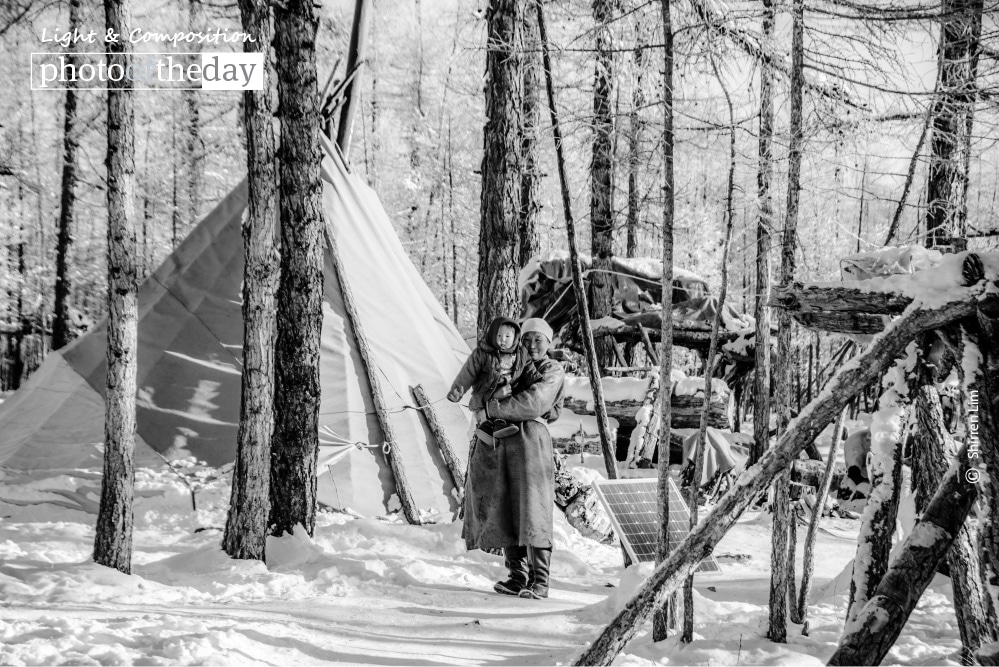 On the Road, by Rodrigo Luft