This photograph was taken at Barcelona, Spain. I am definitely against bullfighting after I witnessed with own eyes how every single bull that enters the stadium is drop dead…so sad…unfortunately, this bull on the photo was also killed but at least on the pic you can see he is fighting for his dignity and for his life. 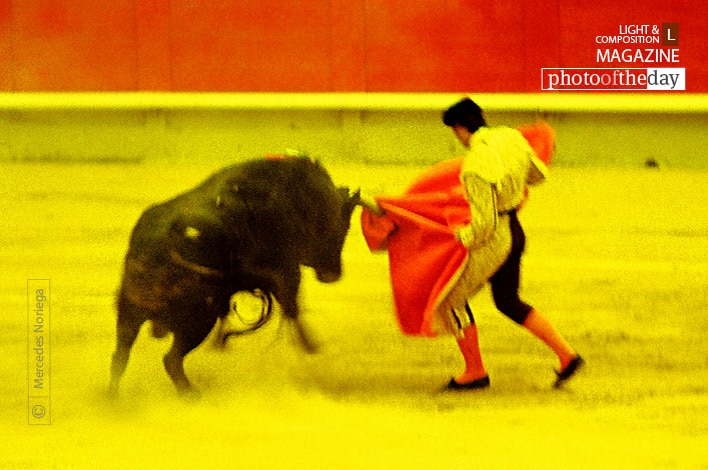 Somersault on the Beach, by Ryszard Wierzbicki

Standing on the Platform, by Shahnaz Parvin

Calm Amidst the Flurry, by Lakshmi Prabhala

The Fair, by Sanjoy Sengupta

A Dream Far Away
Scroll to top wpDiscuz