I took this shot immediately after the sun had hidden itself behind mountains. The fog started to accumulate, and reflecting blue shadows. The contrast in orange-yellow color sky, the shape of the hills, and the fog, created an interesting composition. It was near the geostation close to Mutnovsky volcano, Kamchatka, Russia. 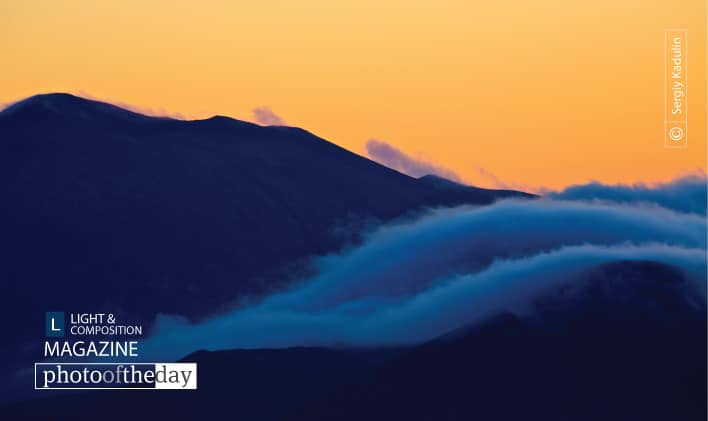 Way of Light by Everton Marcelino

Wonders of Nature, by Simran Nanwani