One of the most fascinating treks I have ever done was in the Garhwal Himalayas, India. It was the one to Tapovan, the basecamp of Mount Shivling. I was right behind the porter who carried all the amenities for camping while crossing the deadly Gangotri glacier, the source of the river Ganges. 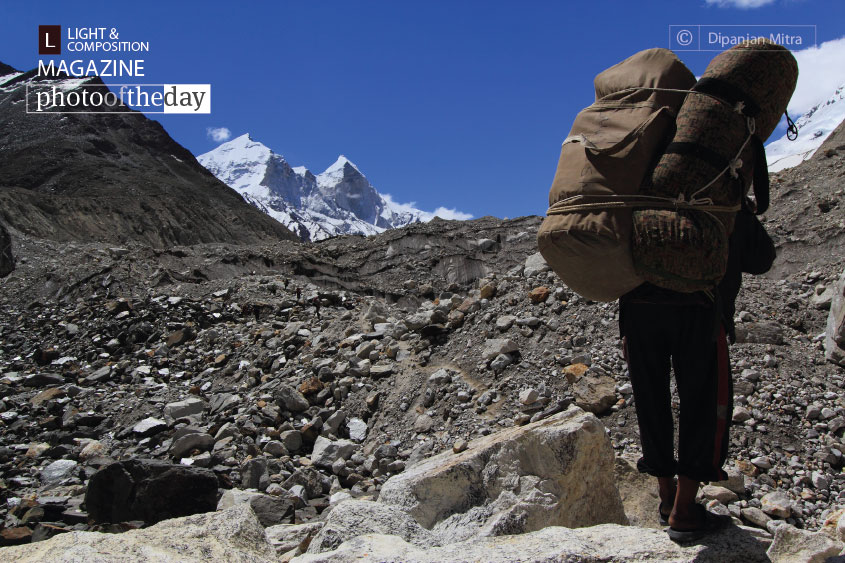 Some Birds are Not Meant to be Caged by Dipsankar Saha

The Bicycle Boy, by Lavi Dhurve

Subscribe Now
There Is No Conqueror Except Allah, by Ahmed Al.Badawy