This is another angle of the same jetty shot on the same morning as my previous photograph. So instead of some colourful sunrise images, I ended up with 2 personal black and white personal favourites. Its funny how sometimes we are so adamant to achieve certain images we have in our head; only to end up with something else completely different…. 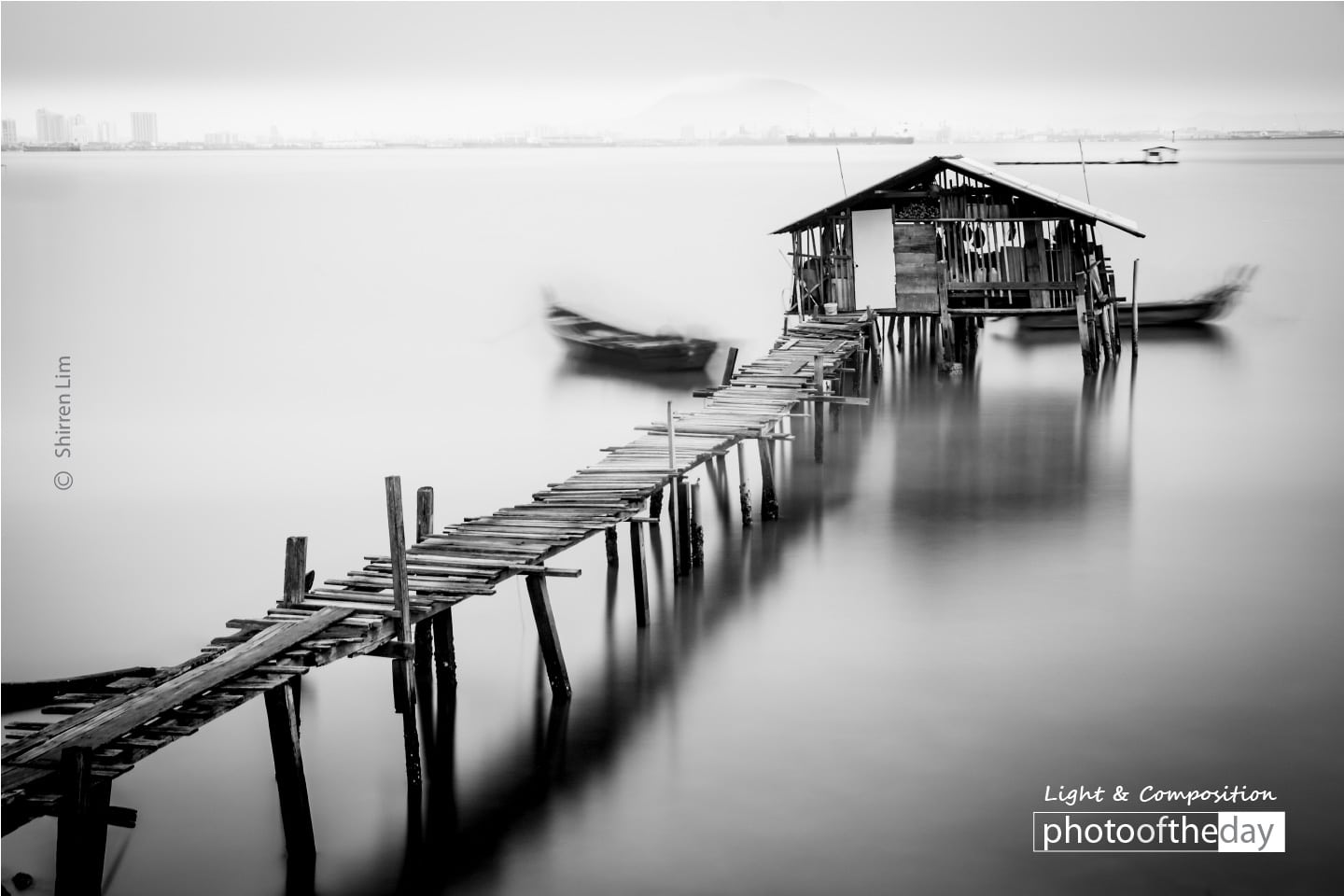 Is That a Bird? by Ng You Way