After spending the night shooting around the Salton Sea and surrounding area, I went looking for a pair of old and dented silos I had seen on a previous trip to the area. Turns out those had been demolished, which disappointed me, but I came across this scene and was stopped in my tracks- no pun intended, really. It was the last shot of the night and I couldn’t think of a more fitting way to end the night of shooting. Full moon, train tracks headed off into the distance and touching at the horizon with just enough cloud movement to make the long exposure that much more interesting. 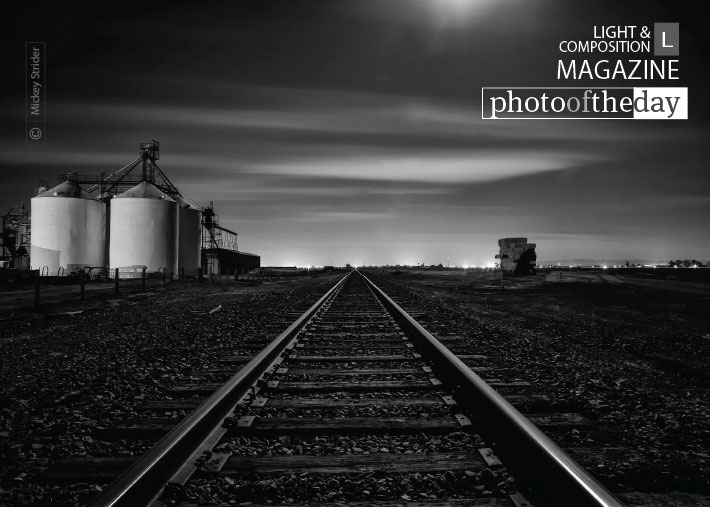 The Miracle of Fall, by Munish Singla