Once I went to Ekuria, a place not that far from the capital Dhaka. After reaching there, I started to take preparation to do bird photography, and at that moment saw these baby Indian Silverbills just few feet away from me. Surprisingly, none of them were afraid of my present when I took their photographs. 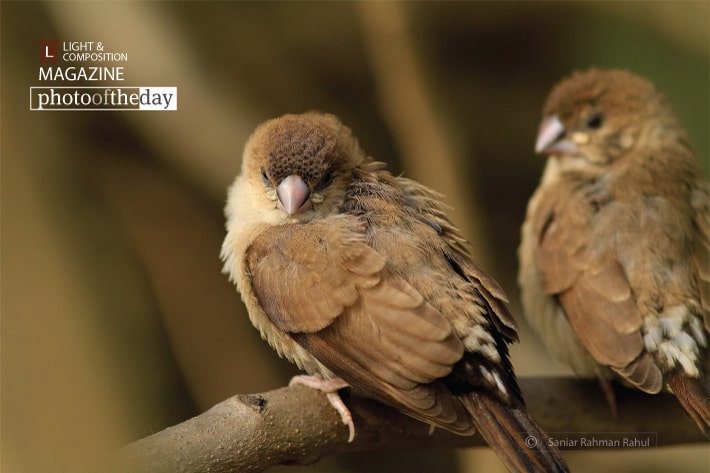 On a Collecting Day, by Shahnaz Parvin