Taken during my time in Namibia, on a reserve west of Windhoek. I was there doing a guiding internship while helping with both the volunteering and the large carnivore capture and release programs. We were on foot and crouched behind an Acacia mellifera (black thorn acacia) at the time. To this day one of my closest walking safari lion sightings. 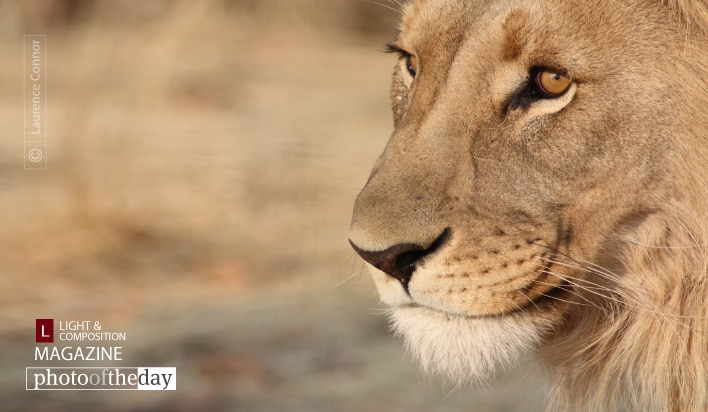 Hide and Seek, by Sanjoy Sengupta

A Buffalo and a Calf, by Ryszard Wierzbicki

Thanks Sue, fingers crossed it does will in the photo of the month competition :)

This is a stunning image. Beautifully composed.

Winter in My Mind, by Sandra Frimpong
Scroll to top wpDiscuz