While exploring Northwrn India I stopped at Agra to visit the majestic Taj Mahal. We explored the whole site even up to river behind the Taj. I was waiting for my boatman on the river when I saw this scene of 2 men, a dog, and a few birds on the river bank. Something struck me then and I took this scene. 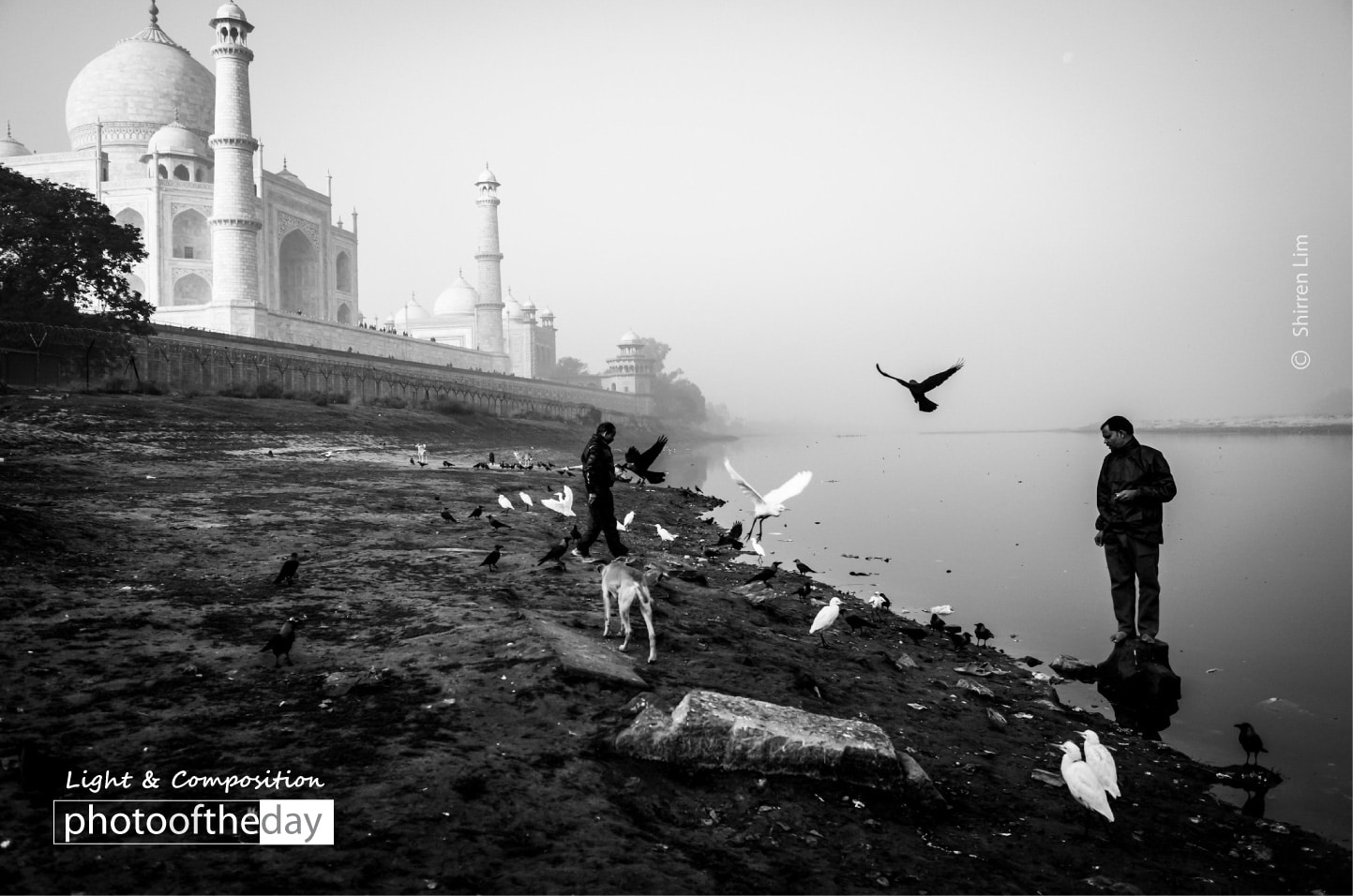 Fighting for Greece, by Konstantinos Liakos

The Third Dimension, by Avishek Das

The Happiness Factor, by Jabbar Jamil
Scroll to top wpDiscuz