Photograph of Fish Monger selling fish was taken at Tangier’s Fish Market, the most pungent, noisy, slippery location in the city. Tangier is on the Northern most tip of Morocco, located on the Atlantic and Mediterranean coastlines. 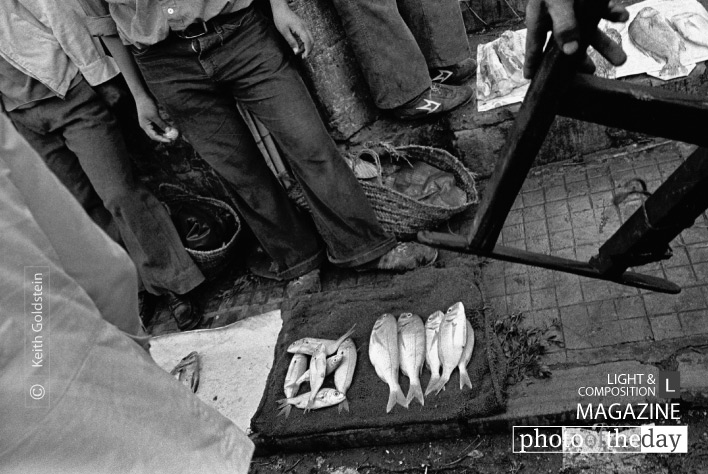 (c) Light & Composition The Joy of Having It All, by Jabbar Jamil