Taken on October, 2008, this Sultan Ahmed Mosque is an historic mosque in Istanbul. A popular tourist attraction, it is popularly known as the Blue Mosque for the blue tiles adorning the walls of its interior. 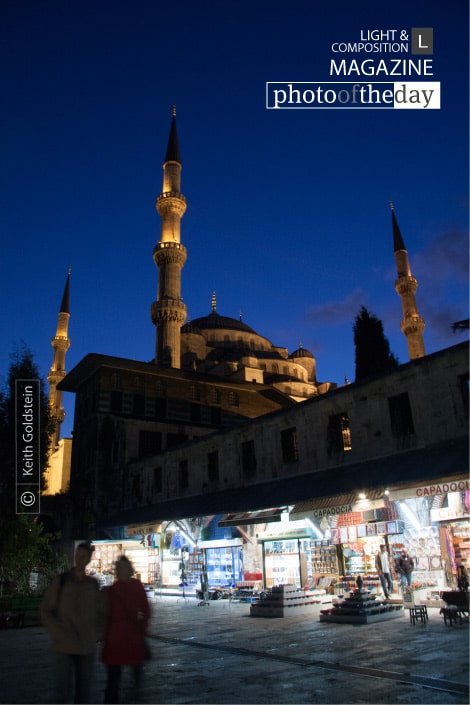 Keith’s work is absolutely phenomenal! His street photography is incredible, and his fearless style is truly unique.

0
Reply
The Transformation, by Karan Zadoo