A view from Behram Pasha Mosque, an Ottoman structure built in 1572 by Behram Pahsa, Governor of Diyarbakir. The compressed stone on the upper right and left of the entrance predates by some 400 years of the pre-stressed concrete, which is still widely used today, and highly admired by students of architecture. 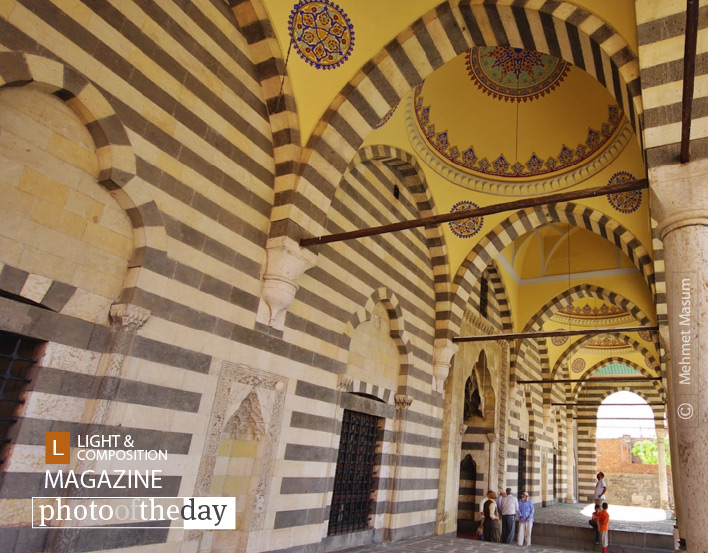 Ottoman architecture always amazes me. They were quite forward thinking for their time. Diyarbakir is still on my list of places to go but I am expecting great things from the place.

Stride towards Serenity, by Bobi Dojcinovski
Scroll to top wpDiscuz