A view of a back street in the Old City, Sultanhamet, Istanbul, Turkey, with a traditional wooden home. leads down to the river. 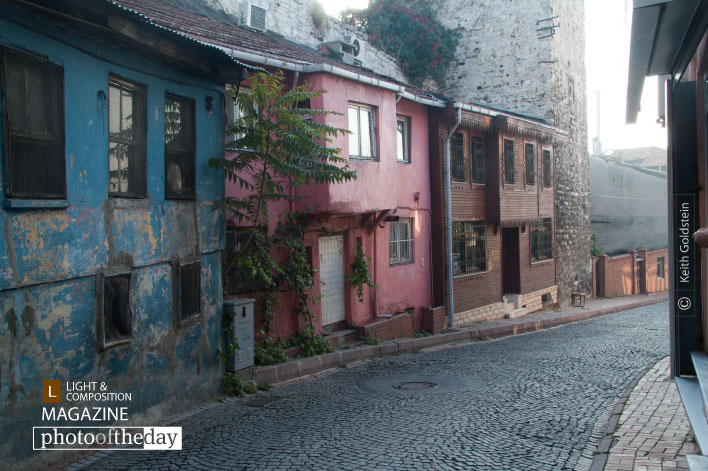 Take a Bite of the Big Apple, by Ann Arthur

Doorway to Heaven, by Shikchit Khanal

A Saunter in the Evening Breeze
Scroll to top wpDiscuz