This photograph was taken in Blacksmiths Bazaar in the historic city of Diyarbakir. Some agricultural tools are produced in these shops. Diyarbakir is an old city in region of Kurdistan in the southeast of the Turkey, known for its long and historic walls. Walls of Diyarbakir are more than five kilometers long, among the longest of medieval fortifications; only the Great Wall of China is longer. 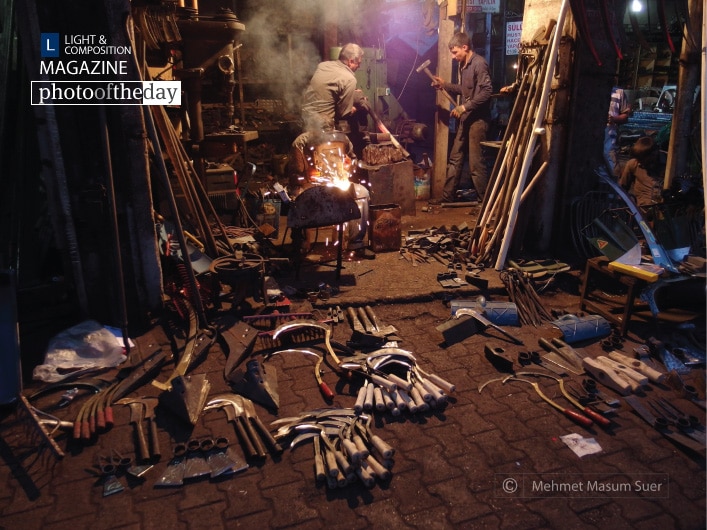 Notes on the Gaze, by Yousef Deeb

Through the Window by Ozan Bural

Congratulations my friend Mehmet Masum Suer for the award. You are a very talented and an exceptional photographer. Kurdistan will be highly proud of you.