My wife’s slippers, in the soft morning light coming through our window. 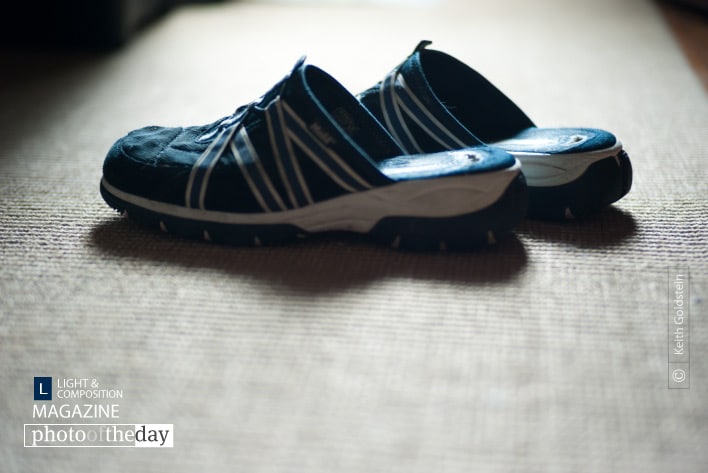 What a nice surprise. It’s my birthday today as well. Thank you!