A Photograph of an experiment with Egg Pizza was taken in Al Ain. Egg Pizza could be a great breakfast for your friends and family. You can use whatever topping you want, for this one with the scrambled egg, some slices of chili, capsicum, and tomato were used to make it delicious. 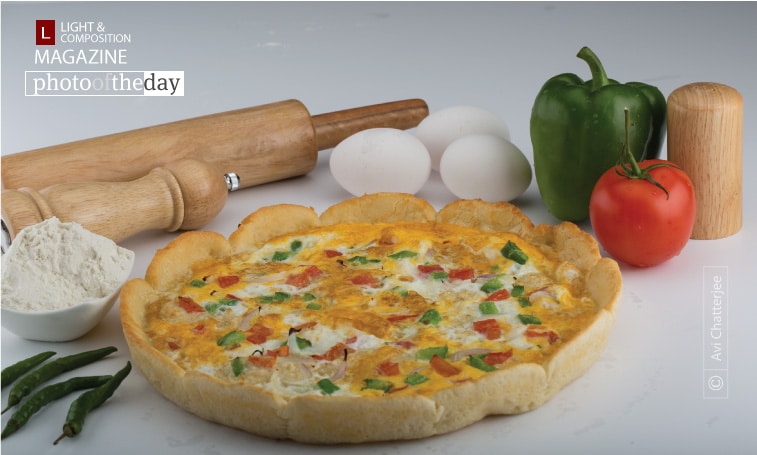 Castle of Egil in Diyarbakir, by Mehmet Masum
Scroll to top wpDiscuz