As a bird photographer it is always fascinating to see a spice which is rear to my county. This photograph of Nutcracker (Nucifraga) taken near the Chele La Pass, Bhutan. Nutcrackers are in the family Corvidae, related to the jays and crows. I went to Bhutan for the Bhutan-Bangladesh Birding and Photo Exhibition, and didn’t miss the opportunity to take some bird photographs from Bhutan. 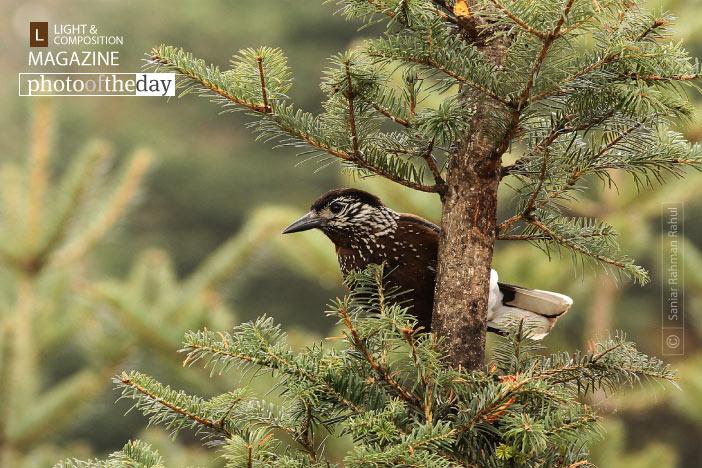 Eager for Action, by Ajit Chouhan

Mighty and the Majestic
Scroll to top wpDiscuz