Were you scared when the snake was coming towards you? A typical first question that I often get when people see this photograph. Well, who wouldn’t be scared in such position? Though using a 300 mm lens gave some space between us, but standing there face to face with a poisonous snake like this was a thrilling experience to remember in the forest range of Kelenga. 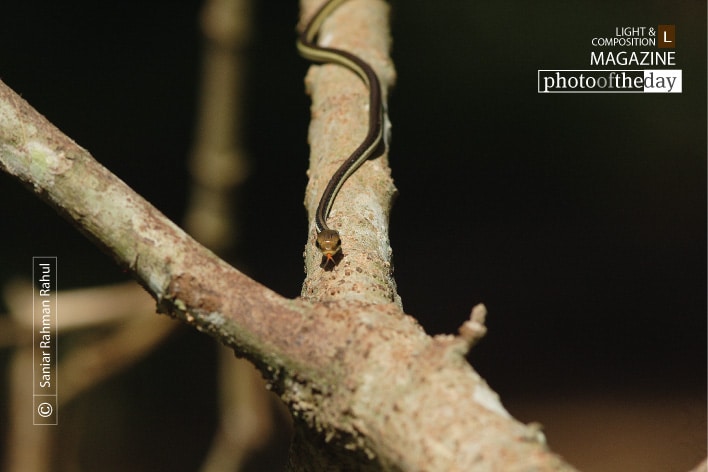 To Victory, by Shahnaz Parvin

A Ride Back Home, by Yasef Imroze
Scroll to top wpDiscuz