On the Cycladic island of Sifnos, Greece, I found myself awed by this tiny Greek Orthodox Church. Built on the edge of tiny peninsula, The Church of the Seven Martyrs seemed to be part of a magical and dreamlike scene – floating in the blue of the Aegean. I couldn’t take my eyes off the church as I walked up a rocky path that lead to island’s ancient Chora towering high above it. 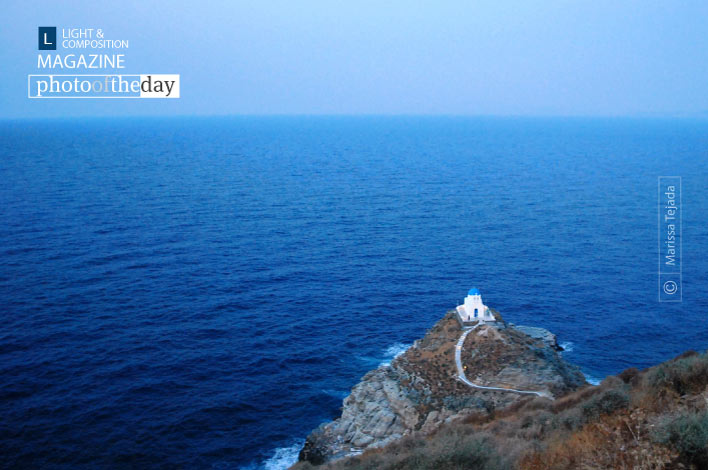 An Old Shepherd, by Lothar Seifert

Stride towards Serenity, by Bobi Dojcinovski

It is Yellow
Scroll to top wpDiscuz