When we arrived at the hotel to spend the weekend, it was already dark and nowhere to see or imagine where we were; so we had to wait for the next day. Next morning when I went out for a walk in the garden of the Inn, I didn’t believe what I had just seen! Behind the fence there was paradise, where everything was in perfect harmony, the mountain, the lake, and the beautiful weather. 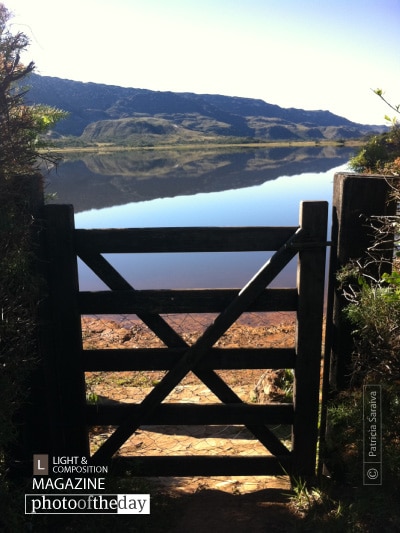 The sun was here! by Zahraa Al Hassani

A Path across the Rice Field, by Ryszard Wierzbicki