My eyes and my dog’s eyes meet and what I see in his eyes is the light of a faithful friend. 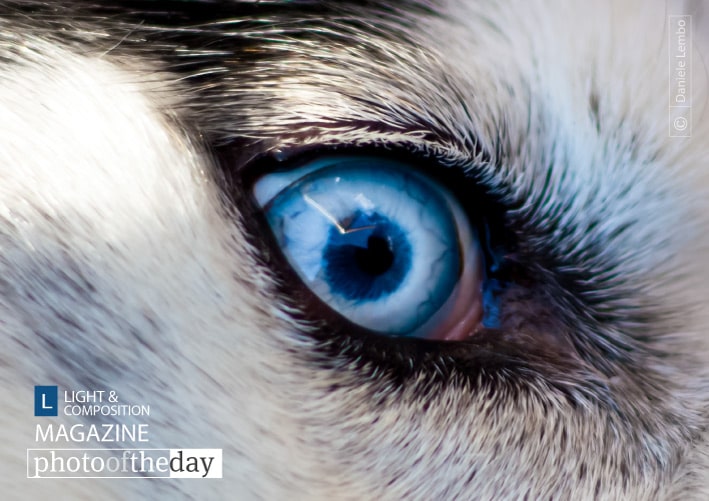 Hmmm, because both are same (good friends), that’s why…

The Magic Wand, by Muhammed Najeeb
Scroll to top wpDiscuz