These are the few of the characters of Bangla. However, the right to speak and write in Bangla had to be earned in a very unprecedented way. The epic story of rise of a nation that they were not afraid to die to protect their language. 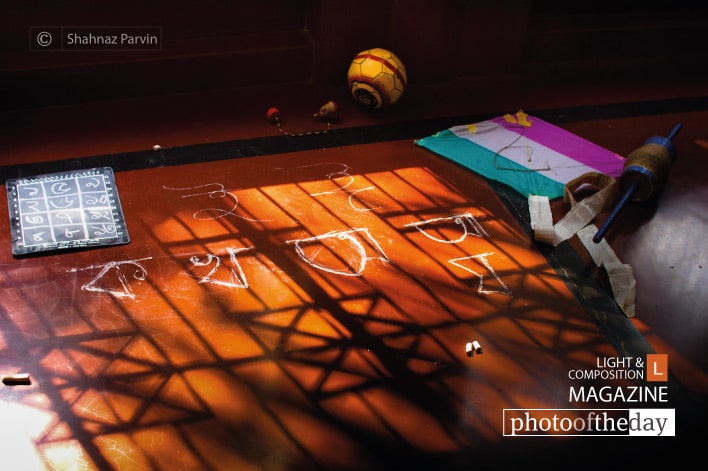 In the year 1948, the Governor General of Pakistan Mohammed Ali Jinnah came to Dhaka, then East Pakistan, and declared Urdu to be the only official language for both West and East Pakistan. From that very moment, people of Bangladesh (then East Pakistan), having Bangla as the mother language started protesting against this.

On 21st February 1952, students called in for a provincial strike, but the government invoked a limited curfew to prevent this and the protests were tamed down so as to not break the curfew. All the people wanted were the right to talk in their own language, the language of their motherland. On the contrary, the Pakistani police fired on the students despite these peaceful protests and Abdus Salam, Rafiq Uddin Ahmed, Abul Barkat, Abdul Jabbar and many were killed.

Bangladesh got independence on 16th December 1971, following a nine month long liberation war where 3 million people were killed in the hand of Pakistani army, one of the biggest genocides in the history that was ever recorded. And November 1999, UNESCO’s declaration of 21st February as the International Mother Language Day has brought fresh glory and prestige to Bangladesh which is making significant strides towards peace, progress and prosperity around the world.

Apples in Autumn, by Anish Kharkar
Scroll to top wpDiscuz