A candid shot of a Moroccan boy from Asilah, where you can find its ramparts and gateworks remain fully intact dated back to the middle age. Asilah, also known as Arzila, is a fortified town on the northwest tip of the Atlantic coast of Morocco. The town located about 31 km from Tangier. 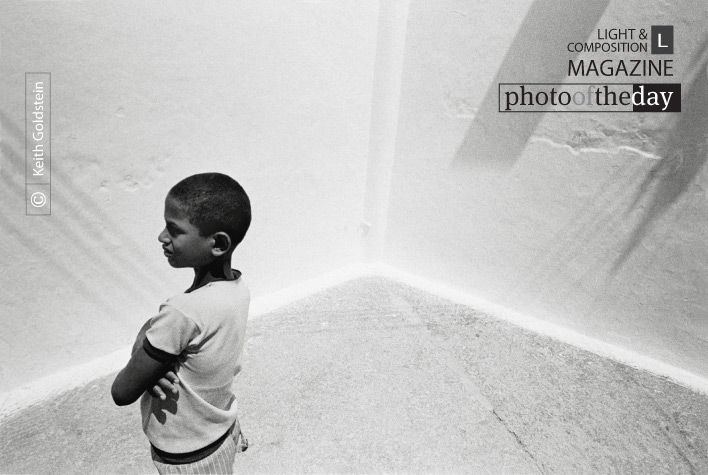