Taken at Gulshan, Dhaka in March, 2015, this Pond Heron is a small heron with camouflage that is so excellent and can be approached closely before taking flight. Breeding in Bangladesh, India, Pakistan, Burma, Sri Lanka, and southern Iran, these birds are widespread and common, but can be easily missed when they stalk prey at the edge of small water-bodies or even when they roost close to human habitations. 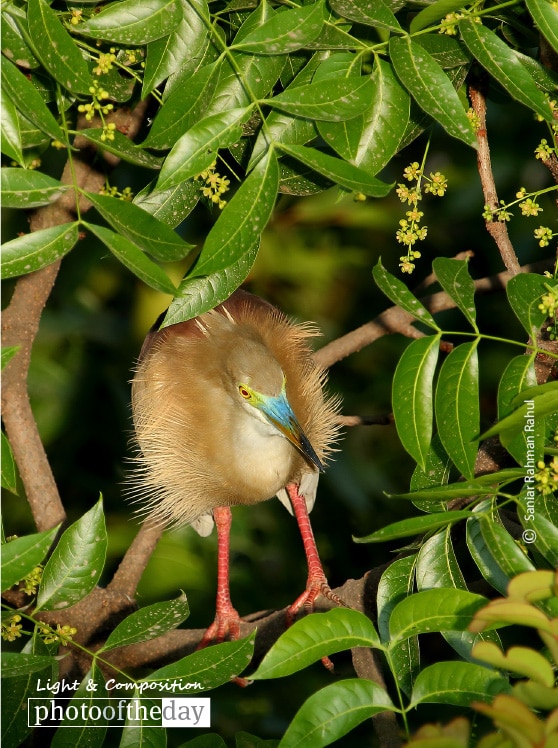