Taken at Gazipur, a district of Dhaka Division, this male Asian Paradise-Flycatcher is a medium-sized passerine bird native to Asia that is widely distributed. Males have elongated central tail feathers, and a black and rufous plumage in some populations, while others have white plumage. Asian Paradise-Flycatchers feed on insects, which they capture in the air often below a densely canopied tree. 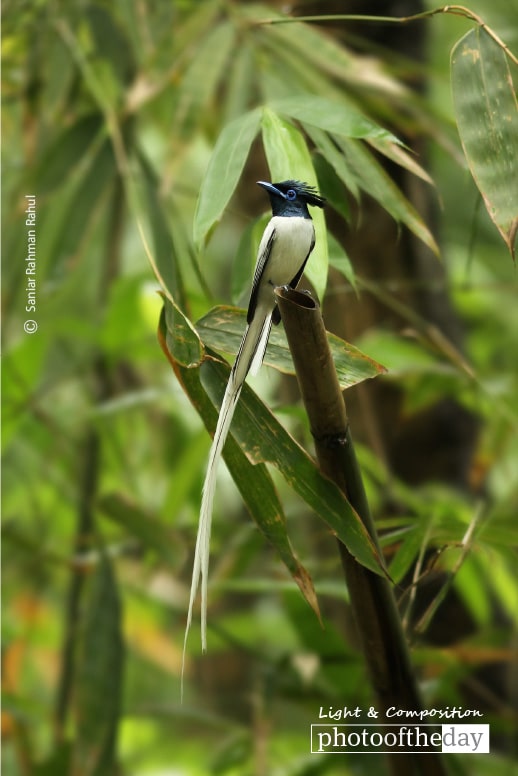 Hilsha for Boishakh, by Shahnaz Parvin

The Crab That Played with the Sea, by Rezawanul Haque

A Buffalo and a Calf, by Ryszard Wierzbicki
Subscribe
Login
0 Comments
Inline Feedbacks
View all comments
4,215,112

Subscribe Now
A Fisherman with His Colored Hat, by Ryszard Wierzbicki