Taken at Kaptai National Park, in the district of Rangamati, Bangladesh, this Black-throated Forktail or widely known as Black-backed Forktail is from the family Muscicapidae, found in the Indian subcontinent and in Southeast Asia. It ranges across Bangladesh, Bhutan, India, Myanmar, Nepal and Thailand. Its natural habitats are temperate forests and subtropical or tropical moist lowland forests. 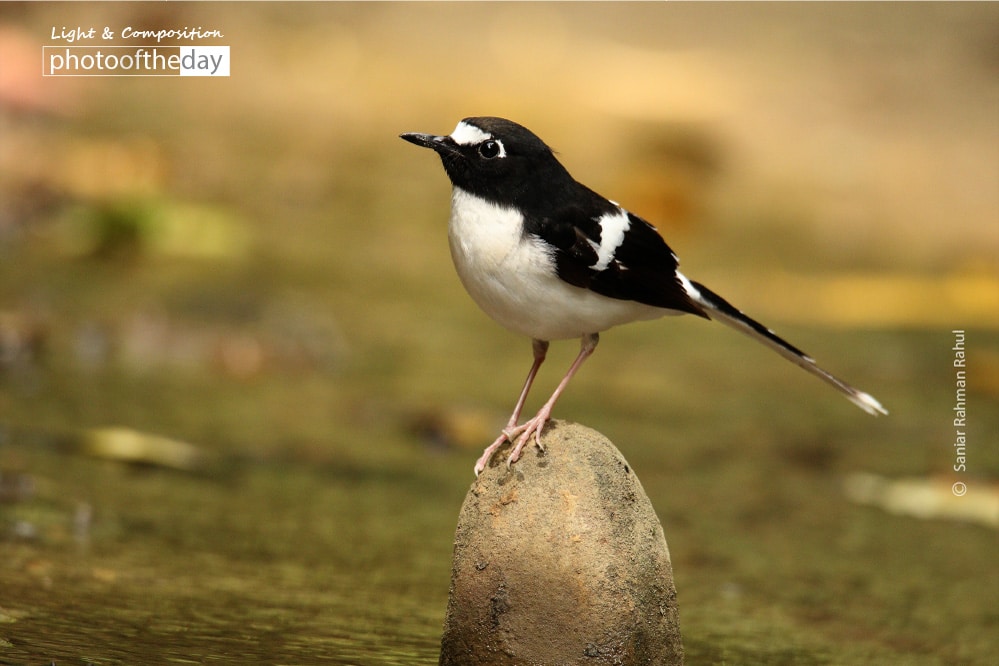