For doing bird photography I always visit Baikka Beel, a wetland in the eastern part of Hail Haor, which is not that far from Sreemangal, Moulvibazar. It is one the largest wildlife sanctuaries in Bangladesh for migratory and resident birds and fish. While taking a journey by boat into this wetland one can see thousands of fish swimming in its clear water, the beautiful water lilies, and the reflection of the sky on it. 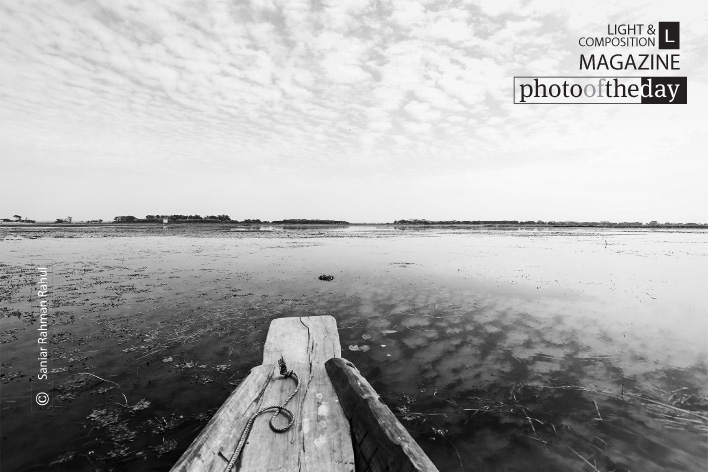 Subscribe Now
Silhouettes in the Blood Red, by Jens Hieke