Taken at Kalapara, Patuakhali, Bangladesh, at the end of January 2013, when the winter was about to finish. This Pacific Golden Plover is a migratory. They spend winters in south Asia and in Australasia. The breeding habitat of Pacific golden plover is the Arctic tundra from northernmost Asia into western Alaska. You can often locate them on the ground in a dry open area, as they love to nest there. 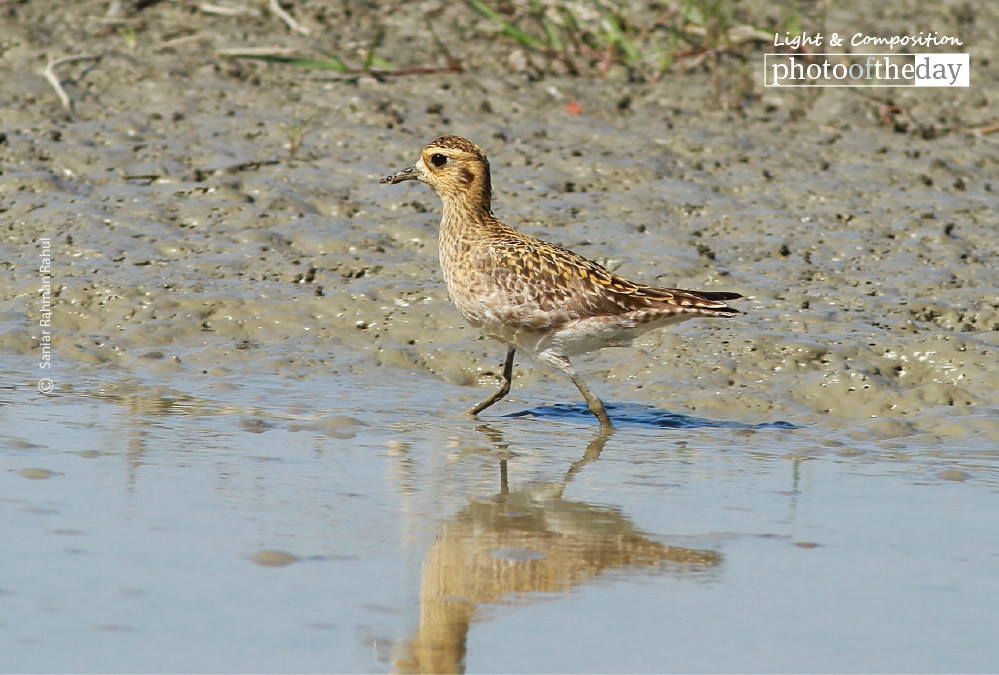 Deer in the Morning Light, by Dimitrios Zavos

Portrait of An Old Lady, by Badrul Alam Shamim

The Look, by Nirupam Roy

Raise Your Voice, by Ashik Masud

Photo of the Month | 75th Month
Scroll to top wpDiscuz