Oh I remember this old woman well. We made a pit-stop in one of the smaller town for lunch. I cant remember the name of the small town now. I noticed her sitting by the door on her own and thought what a lonely figure she cut. After lunch and still thinking of her, I went back to where she sat and asked for her portrait. 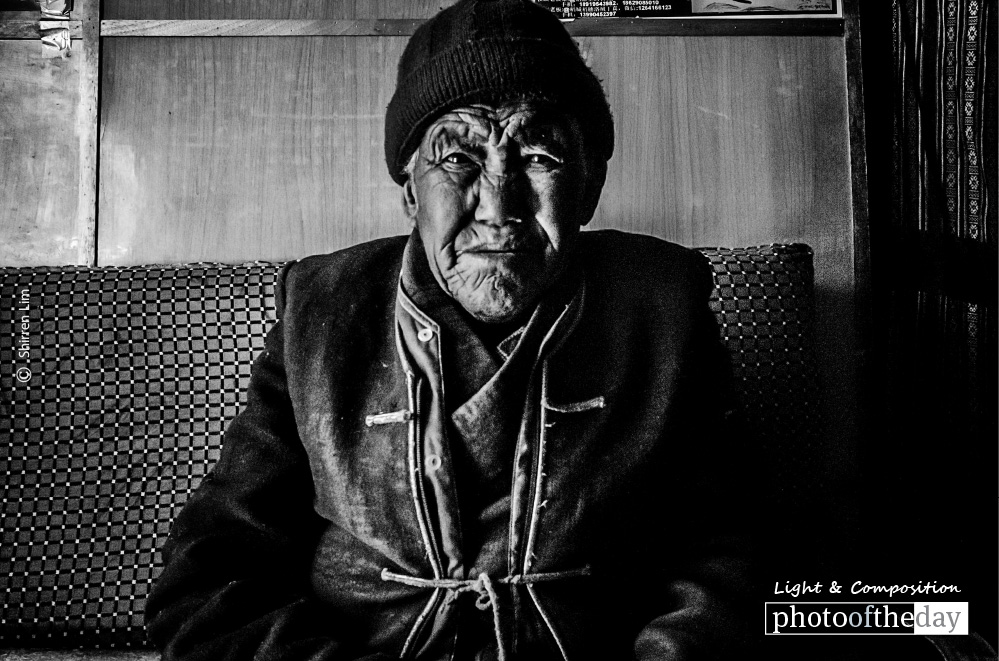 Left out in Loneliness by Jose Juniel Rivera-Negron